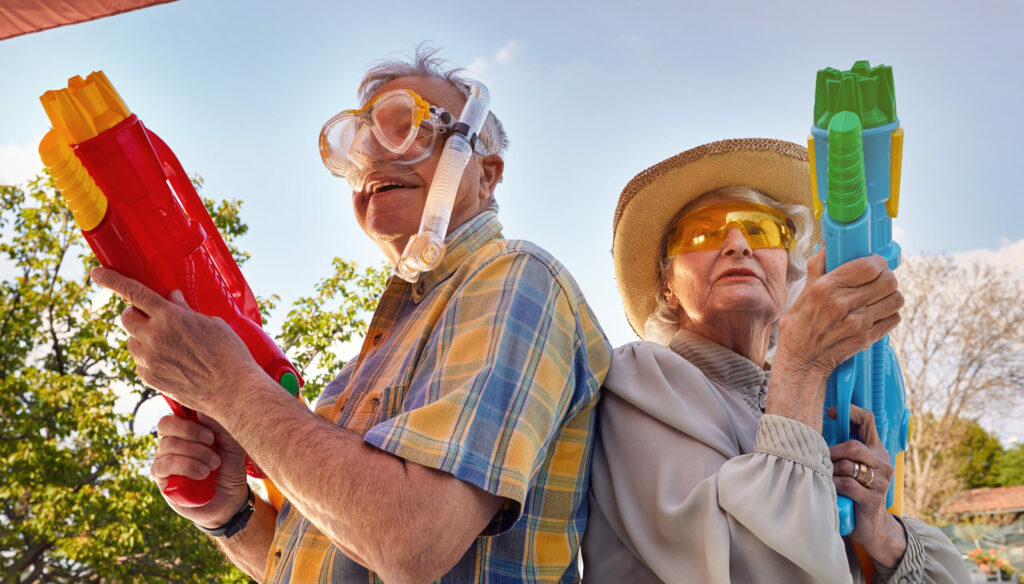 Where You Live Can Change How You Live

We can’t wait for you to call Crestview Senior Living, in Crestwood, Missouri, home. With Independent Living, you can find a lifestyle that fits.

Located just southwest of St. Louis in Crestwood, Missouri, Crestview Senior Living is your perfect transition into a convenient and well-tailored life.

Paul Burke
20:08 25 Feb 22
My rating for the personnel and staff of Crestview would be a 10. The staff go the extra mile for my friend who lives there. They are caring professionals, good people, especially ED Pat Beisel, Sales Director Mariah Senter, and Karen Evans, Concierge. The facilities are very nice, modern, clean and landscaped.The only difficulty I have with Crestview is the cost of living there, but that's really pretty much the same as with any other Independent Living or Assisted Living establishment. I think the cost of housing our elderly is unreasonably high, perhaps everywhere.

Kathleen Howard
17:49 05 Jan 22
Crest View is absolutely gorgeous. Crest View opened their doors to our stroke group and their hospitality is above and beyond...talk about community outreach!!!. Their staff is so friendly, seems they know all of their residents personally, they greet our members as if they are residents.The facility is exceptionally clean and beautifully decorated. This is genuinely a happy place!

Carol K
22:13 12 Dec 21
Crestview has the most caring staff. Every one of them truly cares about their residents. They go above and beyond. Thank you, staff members, for your attention to my mom!!

connie otto
18:22 02 Aug 21
Our family has been so very impressed with the facilities, the people as well as the care extended to my sister upon her arrival at Crestview Senior Living. The facilities are very clean, bright and cheerful. My sister is thrilled with the numerous activities offered for the residents. Everything about Crestview keeps her active, social and happy! I can't say enough about how pleased we are!! Thank you for all you do to keep these seniors happy and healthy!

Sharon Gaines
19:38 15 Jul 21
Knowledgeable, Reliable, friendly and courteous staff. Beautiful community with a lifestyle to fit just about everyone. 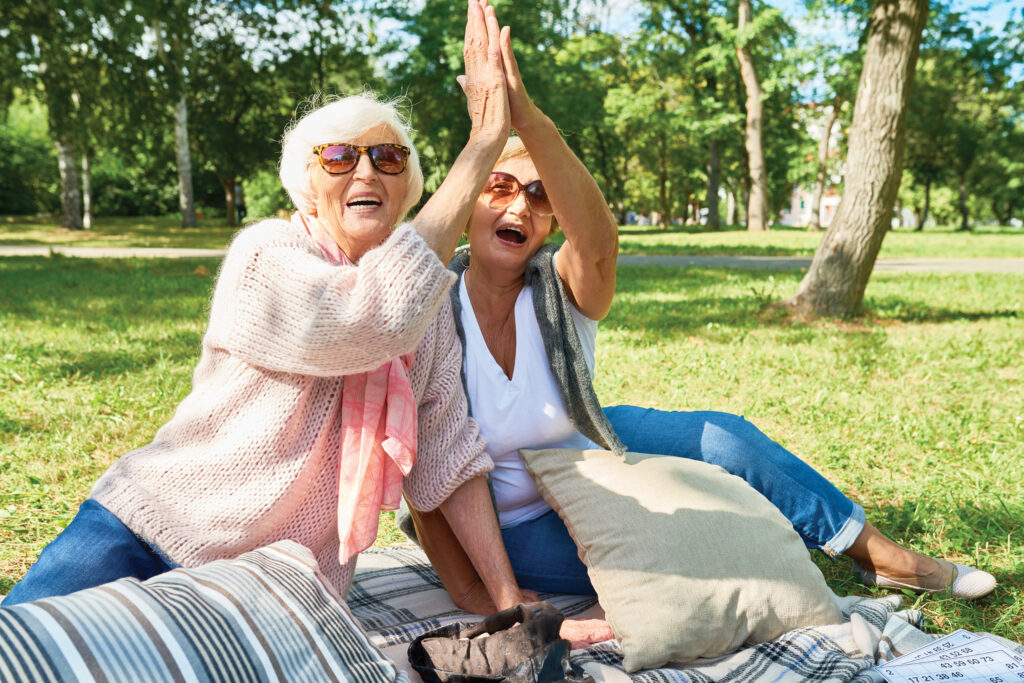 We provide an exceptional restaurant experience, progressive programming that goes beyond expectations, and a wellness program to support all of your goals, thereby maximizing your happiness, independence and total wellness. 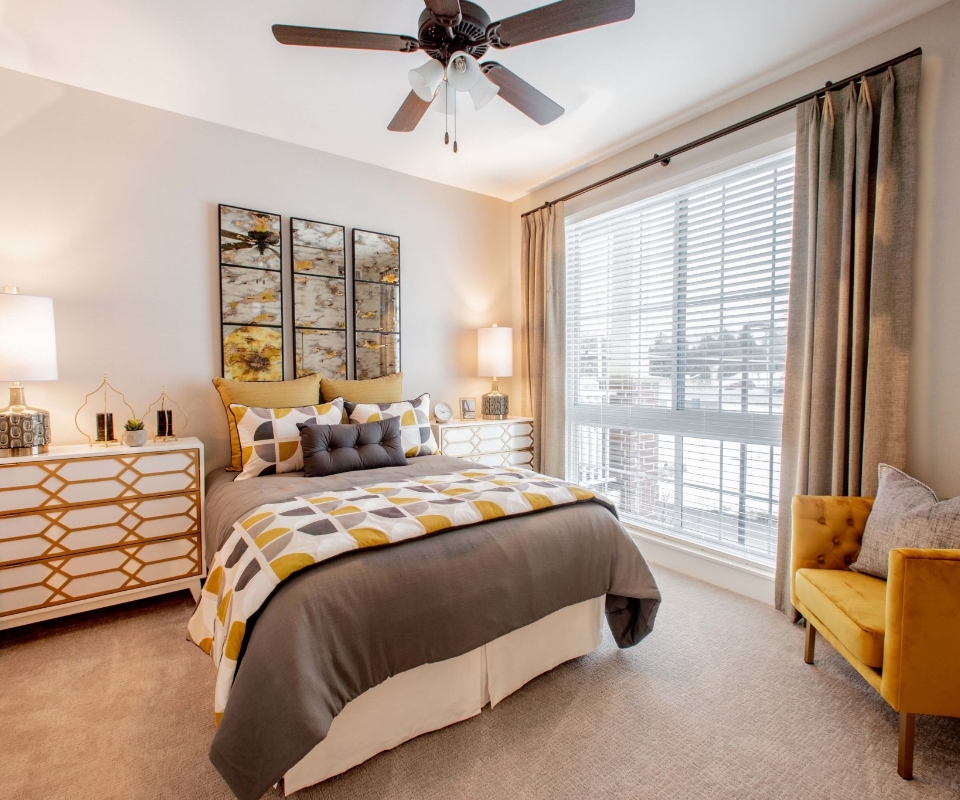 Transparency, options, and value – it’s what we’re all about. The spaces and amenities here are designed to help you live your very best life.

Lightbox link for post with description That's one small step for man and one giant leap...

That's one small step for man and one giant leap for Crestview! On July 20th, residents began a 3-week progressive program focused on NASA. In honor of the first man who landed on the moon on July 20, 1969, residents created a paper mache moon piñata.

Step One - blow up a balloon, ...and place paper mache all around the balloon. Step Two - add a second layer of paper mache. Step Three - pop the balloon inside, paint them, place an LED light or candy inside and seal them.

Lightbox link for post with description For a woman whose life has been fueled by her...

For a woman whose life has been fueled by her adventurous spirit, being able to check off all 50 states from her travel list is a great accomplishment. Pat was a woman who moved quite frequently due to the nature of her husband’s job. Pat and her husband have visited every state except for one, ...Alaska.

Pat has a great passion for traveling as well as painting. So, it came as no surprise when Pat said her @wishofalifetime was to travel to Alaska to take a painting class.

Thank you @wishofalifetime, for helping Pat and her daughter get to Alaska. They both attended an outdoor painting class and enjoyed every second of it!

Lightbox link for post with description The most magical place on Earth...

The most magical place on Earth #TheOaksatAlgonquin ✨

Lightbox link for post with description When your homies hype you up in the booth 🎙️...

Lightbox link for post with description We were movin’ and grooving tonight ✨🪩...

We were movin’ and grooving tonight ✨🪩 #discoparty

Lightbox link for post with description Here's to 103 years of memories and 103 years of...

Here's to 103 years of memories and 103 years of life! You are special, and honor is due to all the great experiences life has given you. You've lived a FULL life and have brought so much joy to everyone that knows you.

When it’s Friday and the cocktails hit 🍹

Lightbox link for post with description She got the way to move me, Cherry, she got the...

Lightbox link for post with description Life is full of beauty. Notice it. 🌹

Life is full of beauty. Notice it. 🌹

Lightbox link for post with description Palos Heights hosted a family "Carnival for a...

Palos Heights hosted a family "Carnival for a Cause" raising more than $2,000 for the @alzassociation in one night! The evening was filled with tasty treats, an array of carnival games, live music, balloon creations, and the unanimous favorite: the dunk tank 😂

It’s time to live the good life, engage in your community, and embark on new adventures. Request a tour to see the community and begin your next chapter today. We can’t wait to meet you! 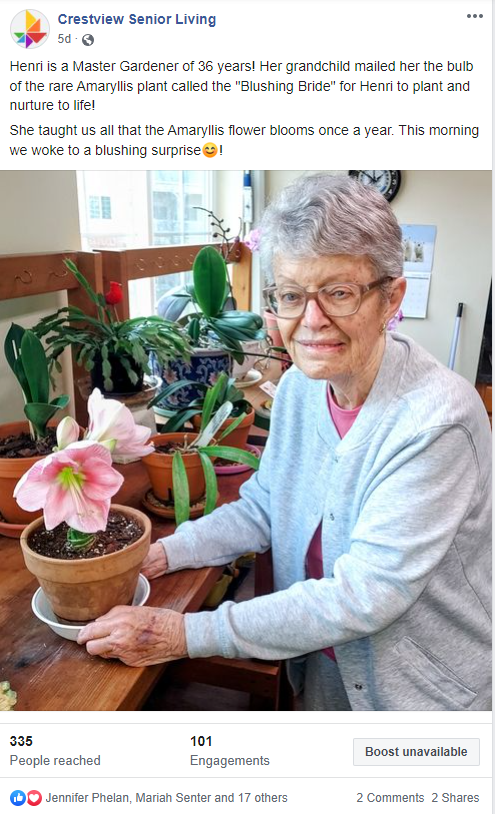 It’s time to live the good life, engage in your community, and embark on new adventures. Request a tour to see the community and begin your next chapter today. We can’t wait to meet you! 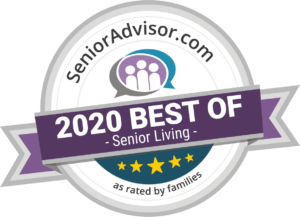 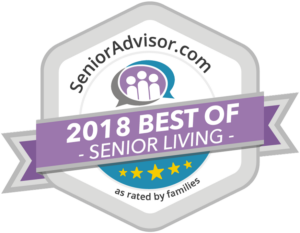 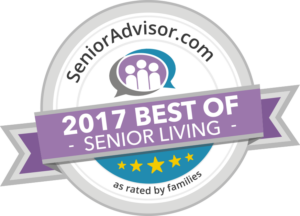 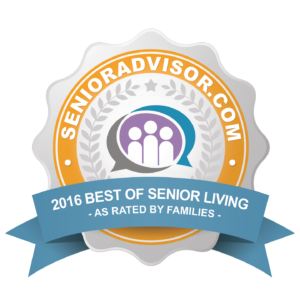